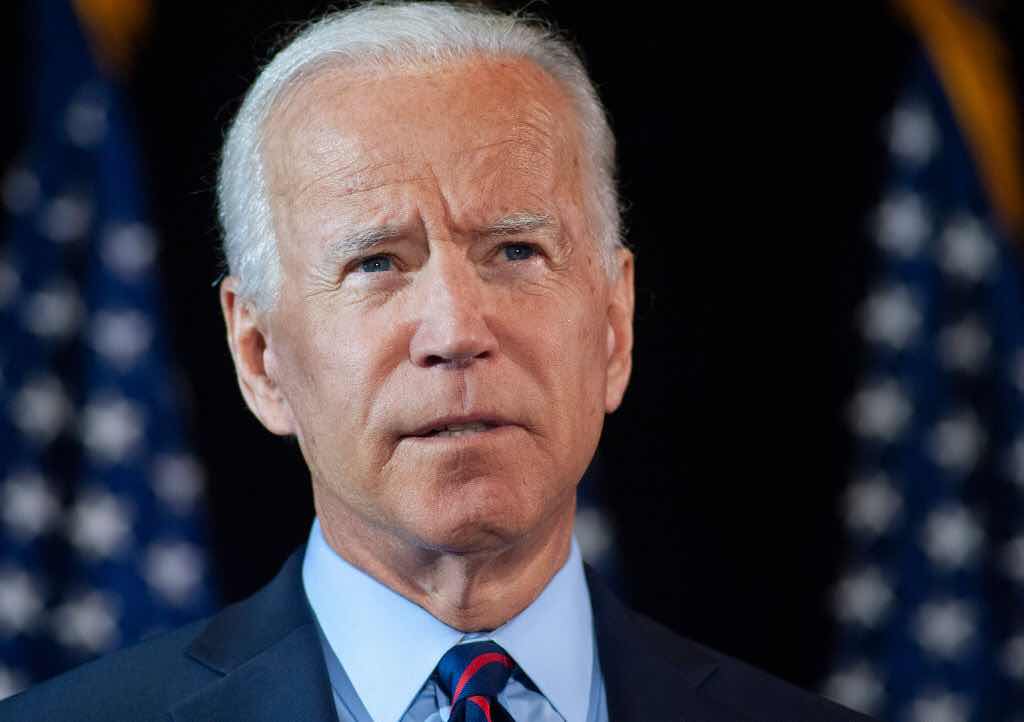 When I first heard that guys like Joe Biden and Bernie Sanders would be running for president I dismissed it because both of them were to old I thought. Either one of them would be taking office at an age older than Ronald Reagan when he left office. I assumed  that Elizabeth Warren or maybe Mayor Pete Buttigieg would get The Democrat nomination. I was very wrong. Anyways here we are.

I have yet to visit any sites connected with Joe Biden. It’s my understanding that he has a birth place and boyhood home in Scranton,  PA. Many of his family members are buried in Delaware and I’m sure he has some homes there too. I’ll have to look into all of it before I make another East Coast trip.

Biden sites that I’ve been to:

Posted by Klo@NicksDad at 5:36 PM No comments: 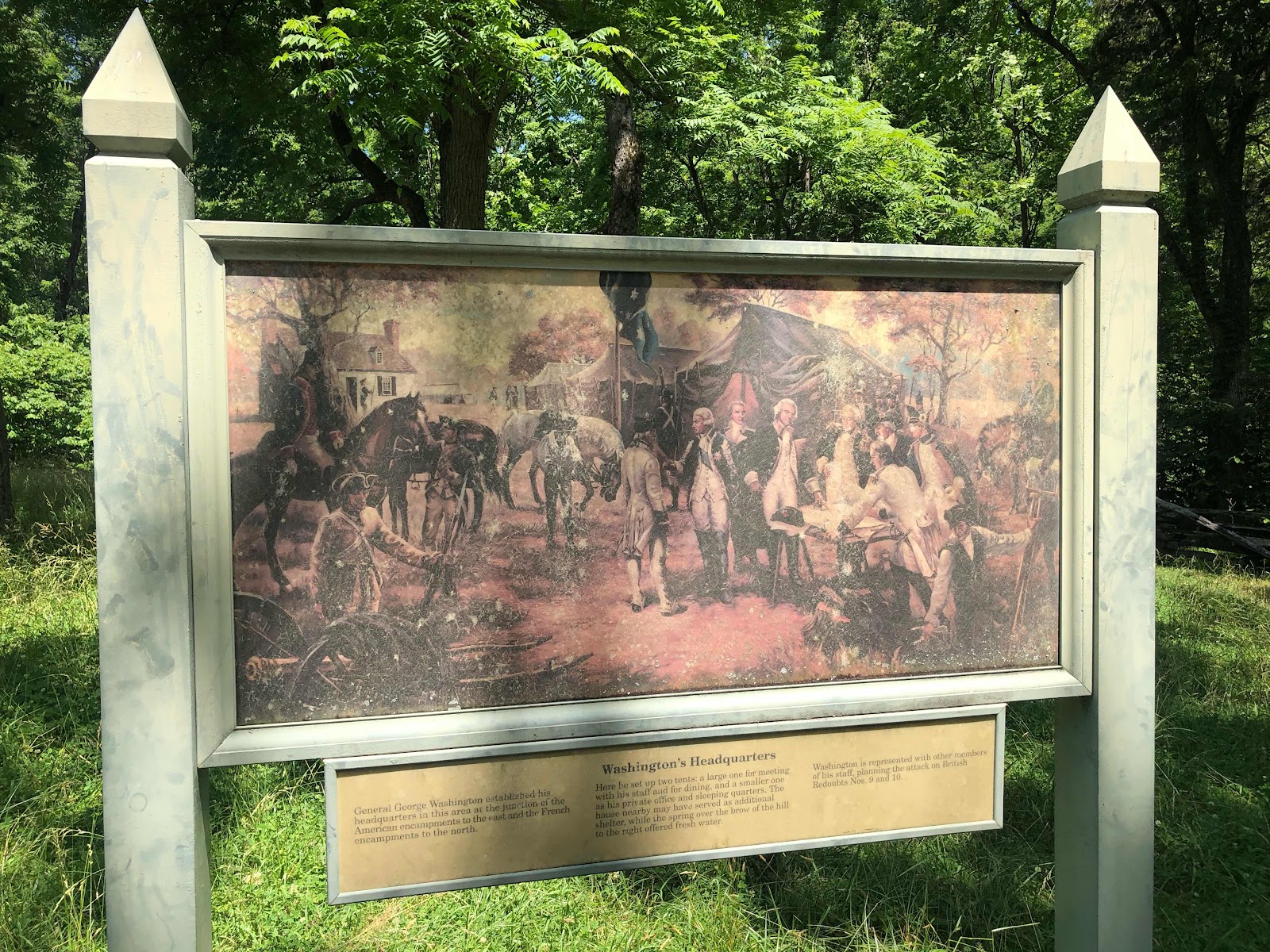 
2020 was a year like no other for everyone. I started out the first 3 weeks of the year recovering from carpal tunnel surgery that I had in mid December. In the first couple weeks of the year I remember thinking that I was off to a good start with my with hobby. We drove up to Canton and toured the Saxton McKinley house. Which was part of the First Ladies museum. We also drove out to the McKinley family farm. It is private property so we were sure to keep our distance. Also in early January my Dad and I drove up to Toledo to see the President speak in what I hoped to be the first of many campaign rallies to attend in the election year of 2020. I like to attend rallies for both sides. But  like everyone else the restrictions that would arise from the Covid 19 pandemic would change a lot of my plans. 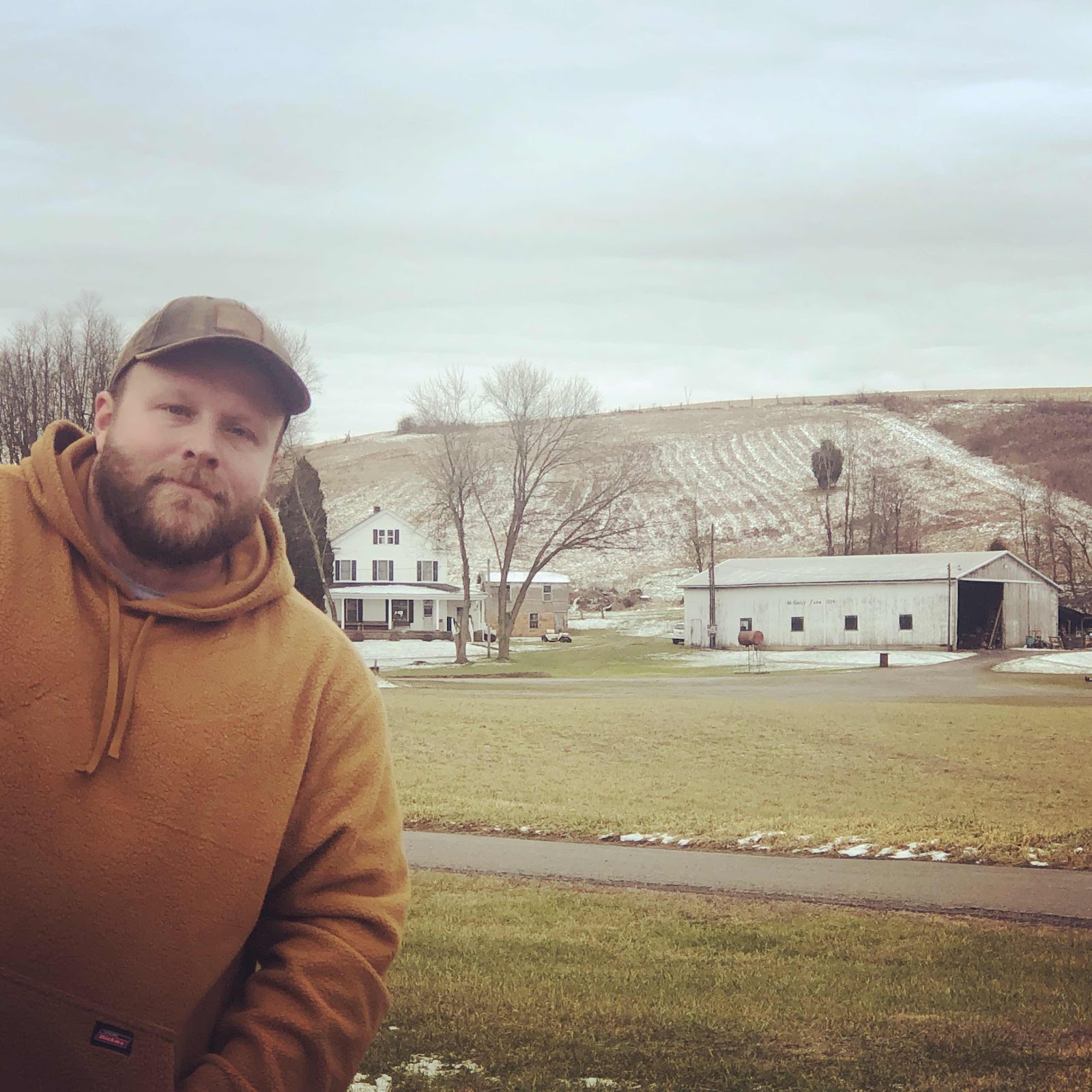 In February, I booked a room in Williamsburg, Virginia for the first week of June. Then in mid March came the lockdowns and a whole lot of uncertainty. I was fortunate that I was able to keep working as my wife stayed home with the kids. We stayed close to home as suggested for a month or so. Then little by little we would leave the house to get carry out in some of our favorite food places in nearby counties. As well as stopping at some sites.


After a nice week in Williamsburg area we started to make our way home. But we hit a few sites on the way home.

I had an audio CD tour of the Battlefield at Gettysburg from a previous trip. I thought that this would be a great chance to use it again on the way home.


The following weekend from when we returned from Virginia was our wedding Anniversary. So we went up to Lake Erie for a couple of days.


In September, I heard that the President would be having another rally near Toledo at an airport. I remember as a kid attending a rally when President Bush was running for reelection in 1992. I got to shake the Presidents hand and it was an amazing experience. I wanted to give my kids the same chance to at least see a sitting President. What was most amazing is that we got to see Air Force One in action.

Posted by Klo@NicksDad at 10:03 AM No comments: